Voice and piano lessons at our three locations

Exceptional Vocal Training for Singers of All Ages, Vocal Styles, and Levels

STUDIO NEWS (Fall 2019): Two students are cast in principal roles with Muncie Civic Theatre (Joey in Sister Act and Adrienne in Frozen Jr) this October; two students are on the east coast (Ron recently performed in Ragtime in New Hampshire and Ryan is auditioning in NYC after performing in Hamlet with IndyShakes this summer); Jacoba is in the upcoming Footlite Musicals production of Ragtime in October; six recent BMS students have become voice performance majors: at Indiana University (Rose, also Galen, instrumental), Depauw University (Grace, Annabel), Butler University (Julie), Ball State University (Cheyenne), and Indiana Wesleyan University (Melanie). And four of my students (José, Elwood, Shannon, Jeff S.) were featured this month with Harmonie Opera of Indianapolis in the gala potpourri to open the season; and I got to accompany them on piano.  These are just a few highlights; several of my students are also performing as singer-songwriters around Indy and in various other venues and vocal ensembles.  SO very proud of all my students from Ballard Music Studio!!! 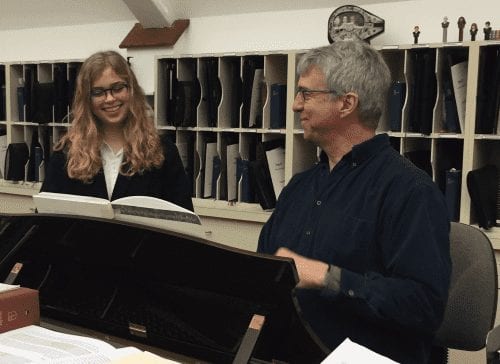 I founded Ballard Music Studio in Muncie in 2004. Now, I have three locations, with the main studios being in Indianapolis. The Indianapolis and Muncie studios are open to singers of all backgrounds, ages, and levels.

Ballard Music Studio students range from beginners to professionals, and from ages 5 to 80. They include a wide array of backgrounds and musical interests. I can truly say that I enjoy working with each and every one of them. The opportunity to help singers build confidence and vocal skills in pursuit of their personal musical goals is my life’s work, and I love it!

As a Tenor, I have performed in concert, opera, musical theatre, and recitals in several regions of the U.S. and Italy. Now, I devote most of my creativity to my private students. Some have won various competitive awards. These include first place at NATS and others. Additionally, I have judged for state and district ISSMA since 1999.

Can Anyone Learn To Sing?

People often ask me, “Can anyone learn to sing?” The short answer is, Yes! If they devote themselves to the process and practice diligently. As with most skill sets, vocal technique that leads to optimal singing can be developed. That is, assuming a healthy voice and a willing student.

Everyone can sing. Just like everyone can drive, or shoot a basketball. But, how well is determined by technique and application. My goal is to help people discover and develop their best singing voice. I do that through a personalized, technique-based, creative, and supportive teaching and learning process.

CLICK HERE for information on Voice Lessons with Jeff Ballard. 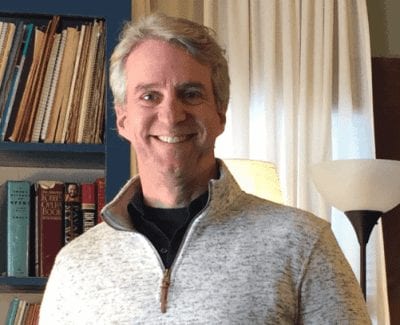 Three Locations to Serve You, plus Skype/Facetime Lessons 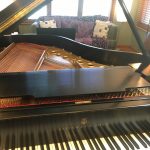 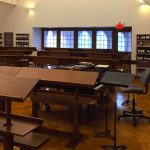 Ready to get started with your exceptional vocal training or piano lessons?
Contact