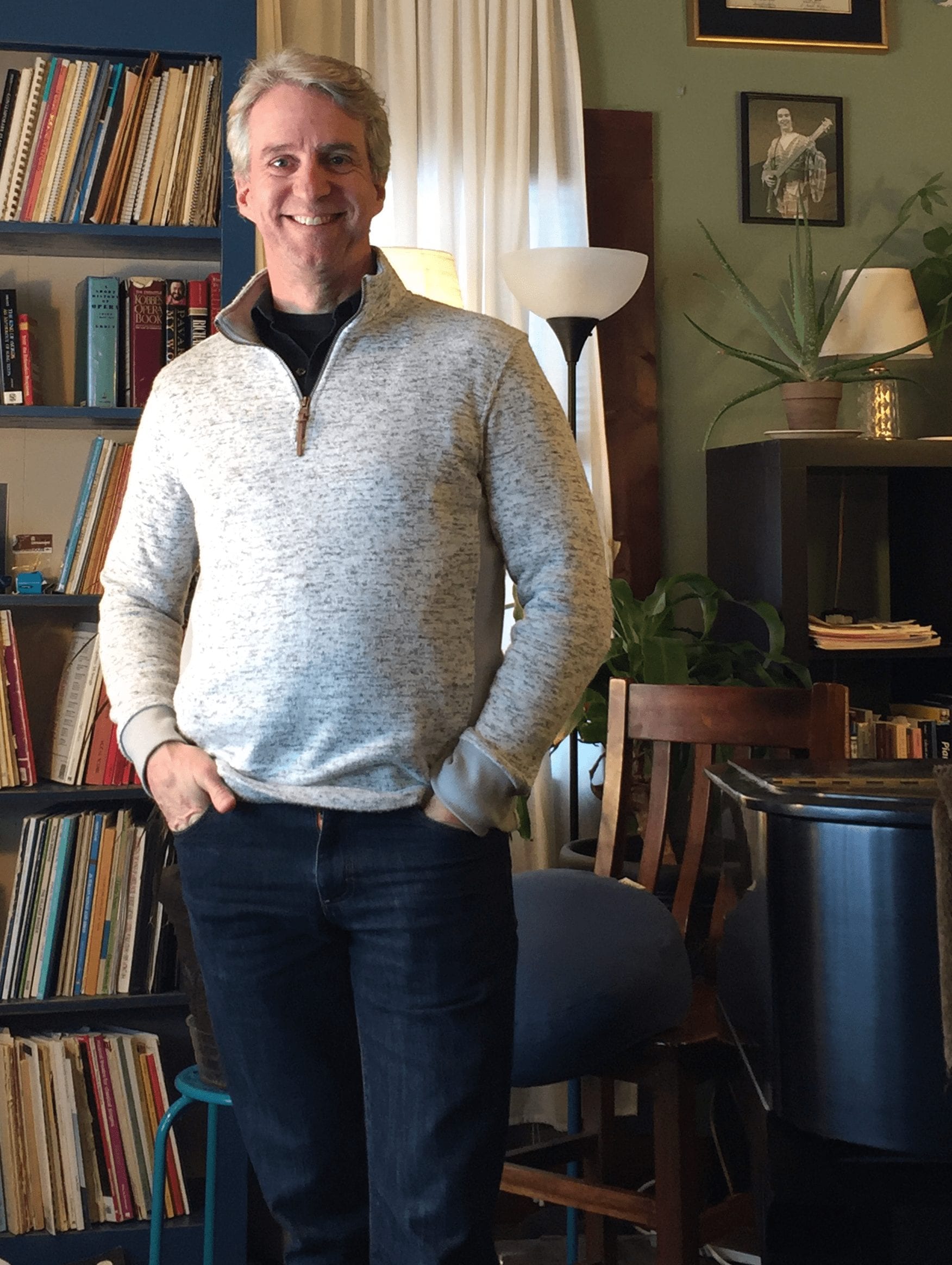 Dr. Jeffrey D. Ballard is a versatile musician whose career as a professional tenor has spanned more than two decades and included over twenty operatic roles as well as concert appearances in fourteen states and throughout Italy. Since making his stage debut as Cyril in Princess Ida with the Southeastern Savoyards (Atlanta Lyric Theatre) in 1986, he has appeared in such wide ranging roles as Don Ottavio in Don Giovanni (Rome Festival), The Witch in Hansel and Gretel (Opera in the Ozarks), Prince Charming in Massenet’s Cendrillon (Southern Mississippi Opera), Remendado in Carmen (Eugene Opera of Oregon), and Monostatos in The Magic Flute (Chattanooga Opera), to name a few. The Atlanta Journal-Constitution has described him as a “rich tenor, with a delightful flair for comedy as well as for singing.”

Jeffrey Ballard was twice selected nationally as Artist Fellow to the Bach Aria Festival of New York and was one of twelve voice professors selected in 1997 for the acclaimed Intern Program of the National Association of Teachers of Singing (NATS). He completed his B.M. and M.M. degrees in vocal performance at the University of West Georgia (1986, 1988) under the guidance of former Metropolitan Opera soprano, Inge Manski-Lundeen, for whom he served as graduate assistant and principal studio accompanist. He completed his D.M.A. in vocal performance and pedagogy at The University of Southern Mississippi (1993) under the guidance of national award-winning opera director and tenor David Holley. And from 1994 to Dr. Houser’s death in 2012, Ballard studied extensively with international master teacher of singing, Thomas Houser, Ph.D. Through Dr. Houser, Ballard can trace his vocal lineage back to the bel canto tradition as a grand student of Tito Schipa and great-grand student of Vincenzo Sabatini.  And currently, since 2019, he has worked with esteemed New York City soprano and voice teacher Dorothy Stone, herself a longtime protégé of the late Cornelius Reid, one of the foremost vocal pedagogues of the 20th century.

Dr. Ballard has taught voice professionally since 1986 to an estimated 700+ singers and has held faculty appointments at six universities, including previous full-time positions as Director of Opera at Ball State University, Western Oregon University, and Susquehanna University, as well as adjunct appointments at Anderson University and Manchester University, among others. Former and current students come from wide-ranging backgrounds and many are performing and teaching professionally across the country. His primary focus with each student is building foundation in vocal technique and musicianship, which facilitates growth and lifelong skills for achievement of personal musical goals.

In 2004, he founded Ballard Music Studio, which includes the main home studio in Indianapolis and the satellite studios at St. Paul’s Episcopal Church (Indy) and the original Muncie Studio. All three studios are open to singers of all backgrounds, ages, and levels, and currently include students from ages 5 to 80.

CLICK HERE for information on Voice Lessons with Jeff Ballard.

Download "Twelve (12) Steps to Vocal Development' by Dr. Jeffrey Ballard and start to move toward achieving your potential as a singer TODAY!