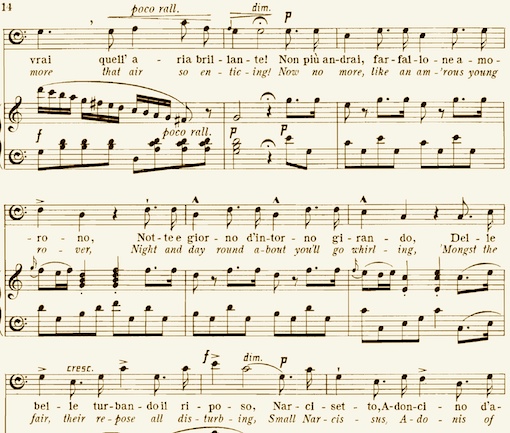 What a great afternoon of fine singing this past weekend! Harmonie Opera Club of Indianapolis gave an impressive seasonal finale Saturday, April 27, 2019, at North United Methodist Church. Several singers from my studio performed, as well as other members of the club. I was SO proud of my students!

Ballard Music Studio singers included a soprano, two baritones, and a mezzo soprano (a former student). All sang at or near the best I’ve ever heard them, with two of them giving their Harmonie Opera debuts. 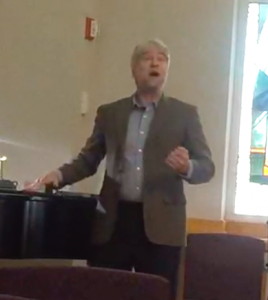 This was a duo-opera event, highlighting well-known arias from two of the most performed in the repertoire: Mozart’s Marriage of Figaro and Rossini’s The Barber of Seville.  These famous operas share characters but have different story lines and musical settings.

One member said this was the best Harmonie Opera performance in recent memory. I had a great time accompanying my students and singing an aria myself! Looking forward to next season!

Harmonie Opera Club performances take place at North United Methodist Church (Chapel) in Indianapolis. And, they are always free and open to the public.  Performances are once a month (September through April) on Saturdays (usually the third one) at 1:00 pm, lasting about one hour. More information can be found in the Harmonie Opera Club Facebook group.  Currently, about ten students from Ballard Music Studio are active performing members of Harmonie Opera.